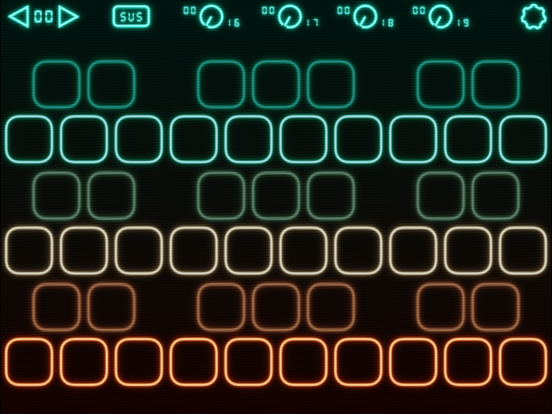 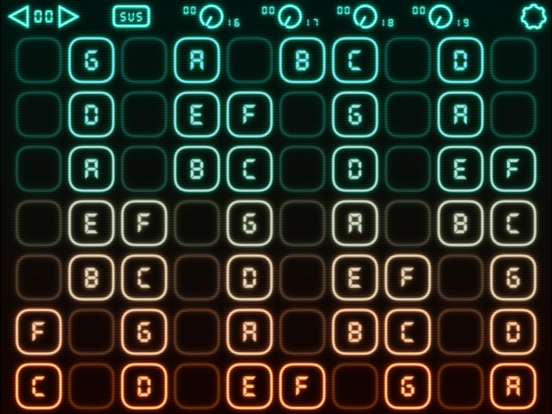 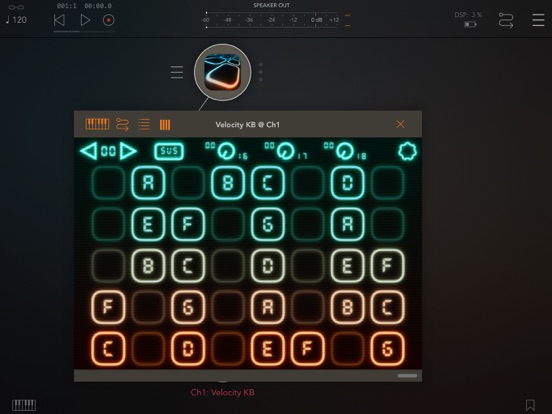 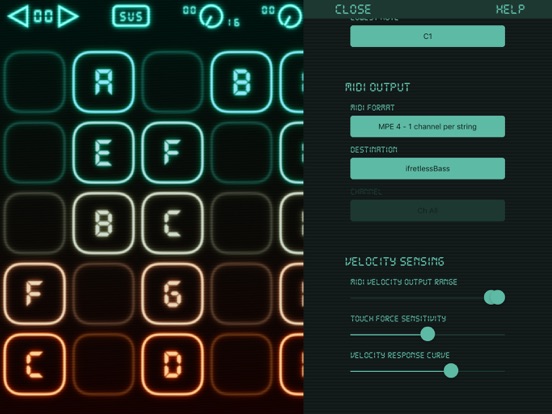 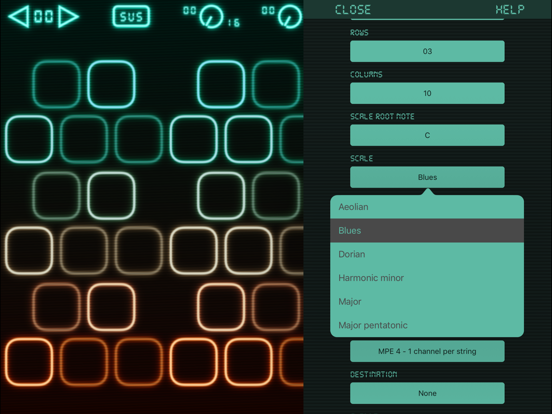 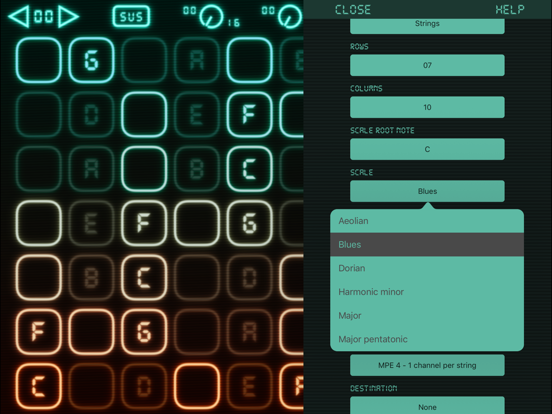 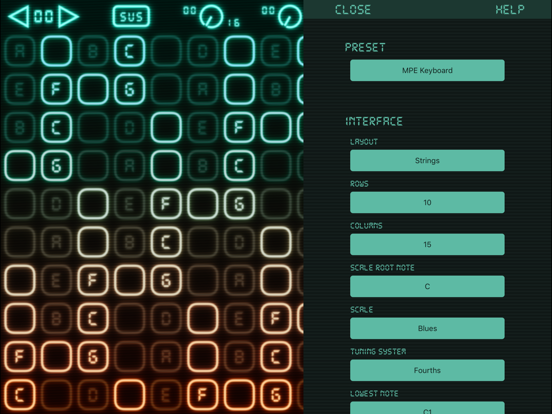 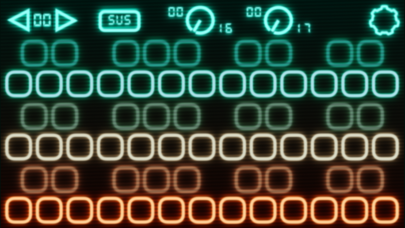 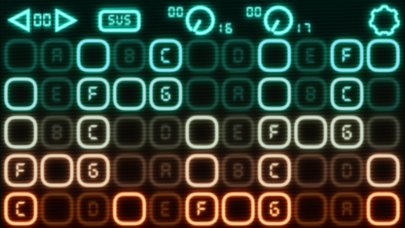 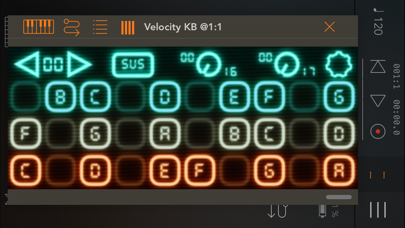 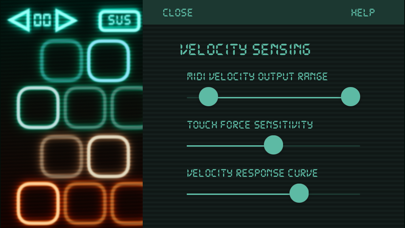 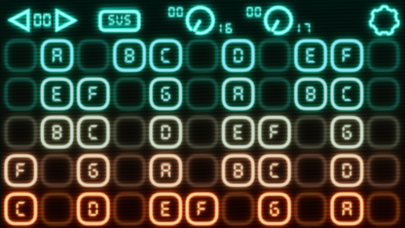 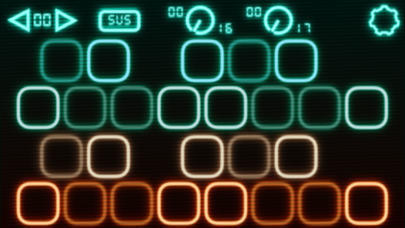 
What does this app do differently from our iFretless apps?
- It uses much less RAM because it doesn't load any audio samples
- It has MIDI aftertouch controls, so changes in touch pressure and location that occur after after the start of a note can control MIDI CC parameters
- It supports highlighting notes in custom scales
- It has piano keyboard, scale, and drum pad layout options
- It has updated velocity sensing and pitch correction algorithms
- It has better visibility, making it feel more playable on smaller screens, or with a larger number of rows and columns

WebSDR is an Audio Unit Plugin that plays audio from Software Defined Radio (SDR) streams. It allows you to incorporate the sound of live radio into a live music performance.