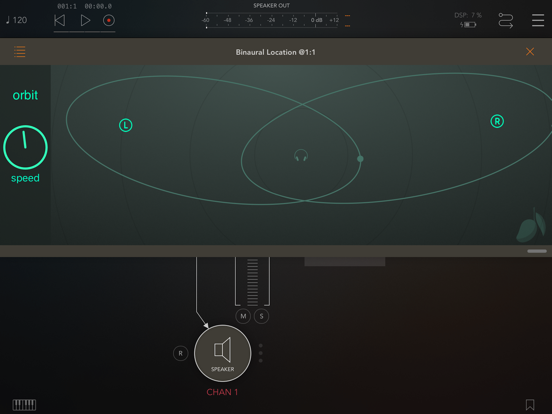 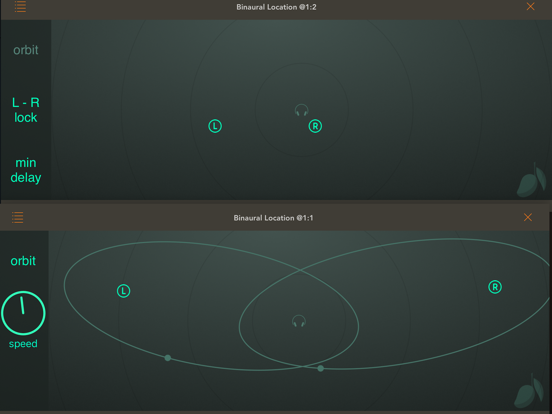 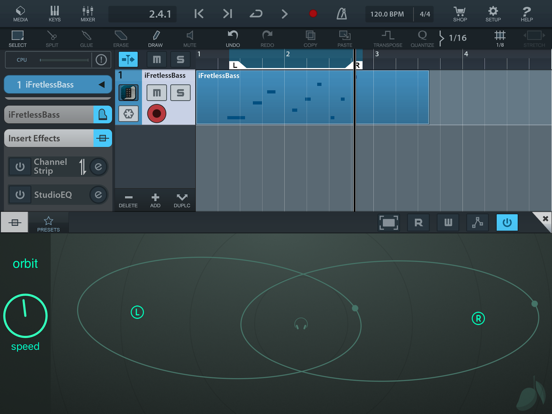 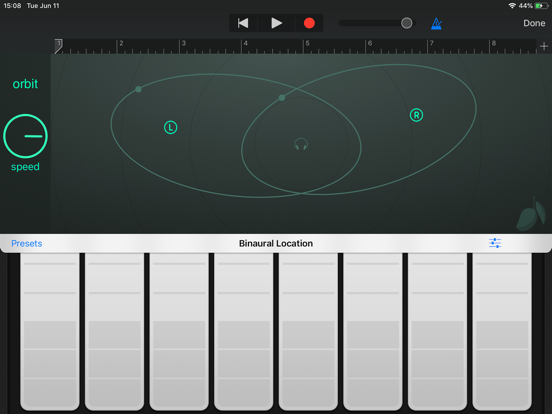 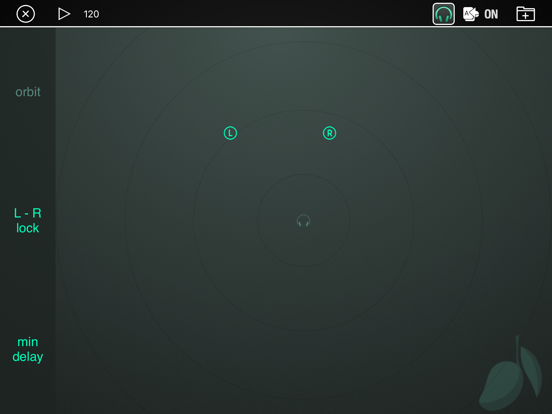 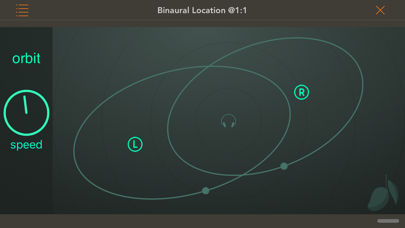 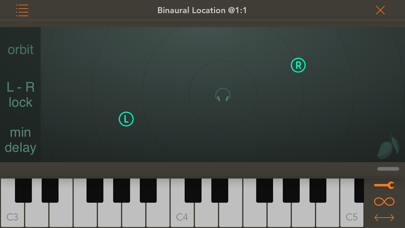 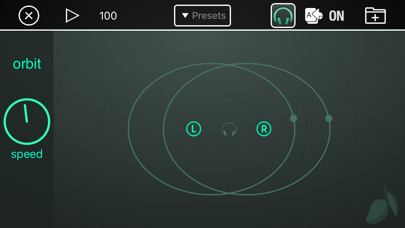 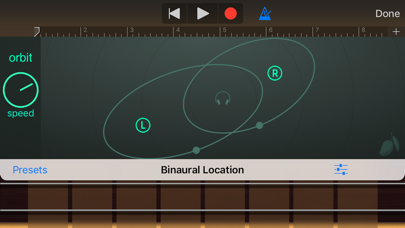 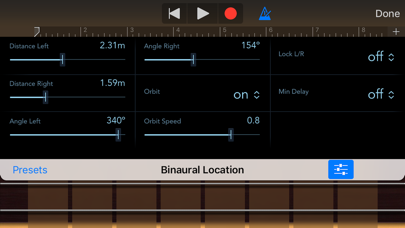 *** This is an audio unit plugin that runs in host apps such as GarageBand. It does not run as a stand-alone effect. ***

Is it just a fancy pan control?

No. This plugin models three different aspects of the sound location at the same time, and none of them is a pan control:
1. The delay due to the distance between the sound source and the listener's left and right ears.
2. When the left ear hears sound coming from the right side, it gets less high-frequency clarity because the sound waves are coming around from the other side of the head.
3. The volume of the sound changes depending on the distance between the listener and the speakers.


Does this plugin work for listeners who use speakers instead of headphones?

It is designed to work with headphones. If you listen with speakers, it will sound fine, but you won't get the immersive effect of binaural audio.


How is this useful for making music?

This is a creative effect. One interesting thing you can do is enable the orbit mode, which modulates the location of the left and right sound sources in real time, moving them around the room in an orbit around the listener. You'll hear the Doppler effect gently shifting the pitch up and down and the sounds move closer and farther from your ears, and the volume sways up and down in accordance with the changes in distance. This is a nice effect, similar to a Leslie speaker and a little bit like a stereo chorus but with more emphasis on the modulated filtering than on pitch shifting. It works especially well with reverb, and makes a sound like a modulated reverb effect.