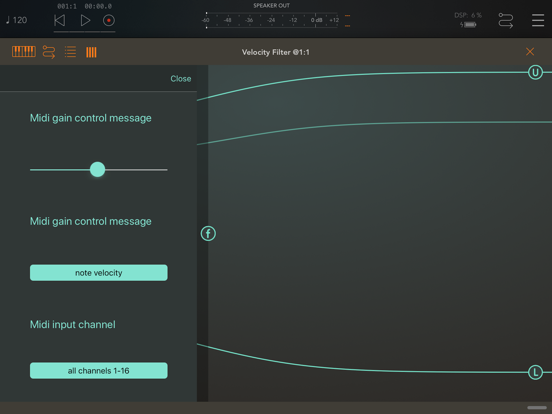 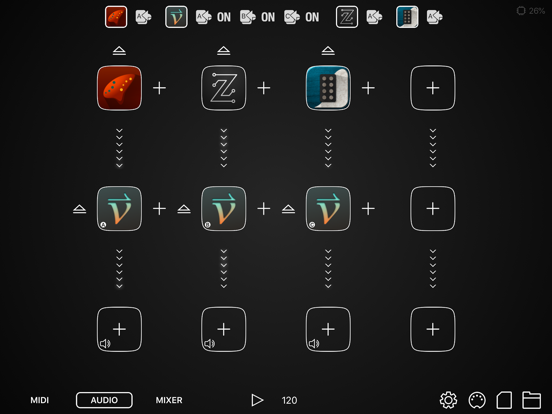 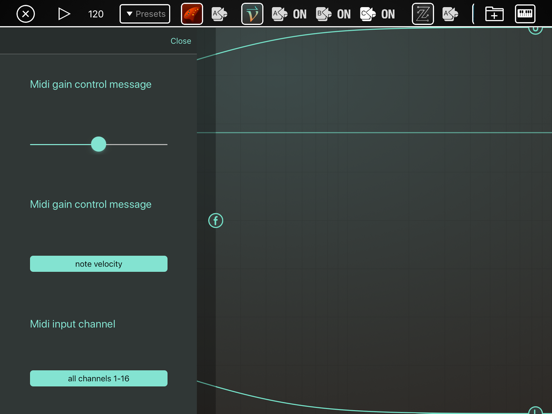 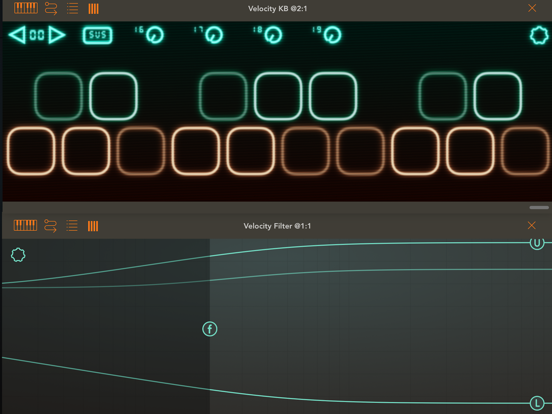 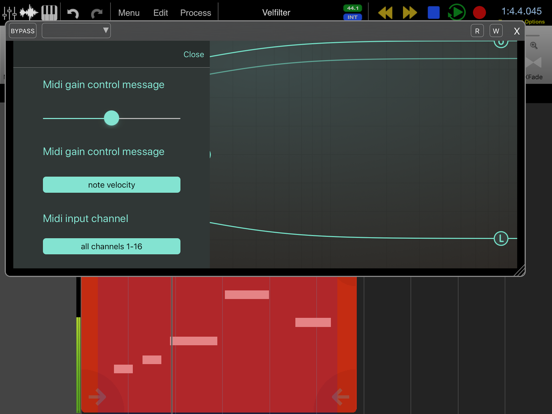 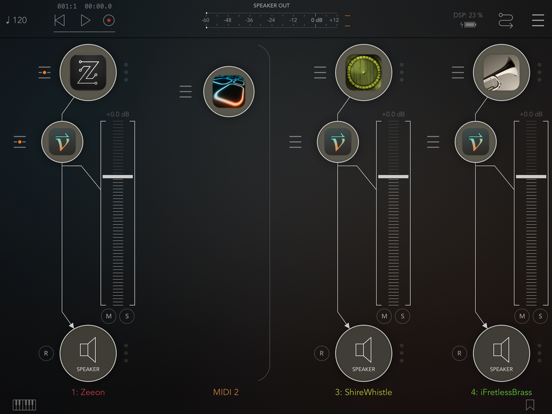 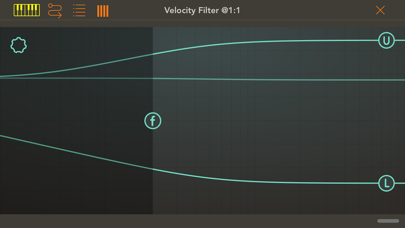 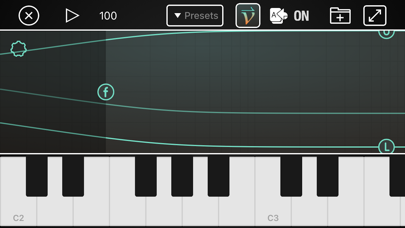 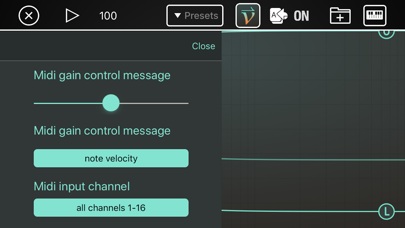 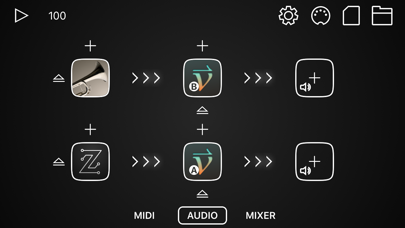 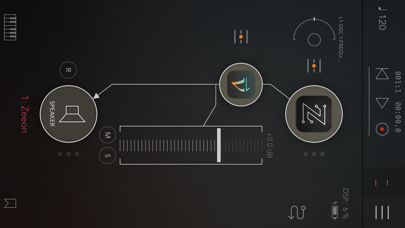 WHAT IS VELOCITY FILTER?

Velocity Filter is the fastest way to make all your synthesizer patches respond to MIDI velocity in a natural and musical way. Just add it to your audio unit effects on the synth track and you are done!


WHAT DOES IT DO?

Velocity Filter can be configured as either a MIDI-controlled filter or a MIDI-operated volume control. In filter mode, it adds or removes high frequency energy according to the velocity of each MIDI note, so that lower velocity notes sound softer and have less high harmonic content. You can control the amount of boost or cut and the frequency range. In volume control mode, it adjusts the volume according to incoming MIDI velocity.


WHAT ELSE DOES IT DO?

In addition to MIDI velocity, you can also control the filter using MIDI-CC or aftertouch controls. So you can control it in a variety of ways.


HOW IS THIS BETTER THAN EDITING MY SYNTH PATCHES TO MODULATE THE FILTER CUTOFF BY MIDI VELOCITY?

Also, if you are browsing through a collection of 1000 patches, it's much easier to apply this filter to the output than to modify each and every patch to modulate the filter cutoff with MIDI velocity.

However, it's not necessarily "better"; it's just very different. Read the limitations section below for why it's not always better.


WHAT LIMITATIONS DOES IT HAVE?

All notes go through one filter, so if you play two notes at the same time, with different velocities, it will set the filter for the loudest of the two notes.

Velocity filter is an audio unit plugin ONLY. It runs inside of host apps such as AUM, Audiobus, Cubasis, Auria, and Beatmaker 3.