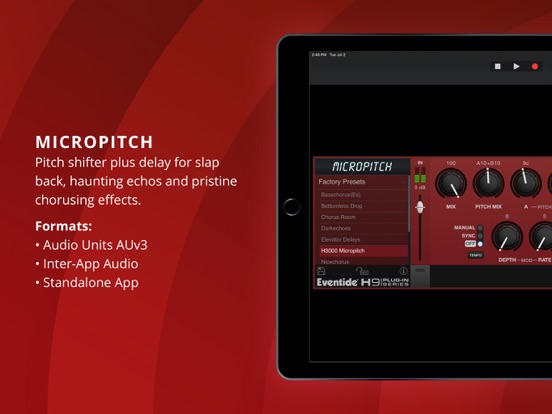 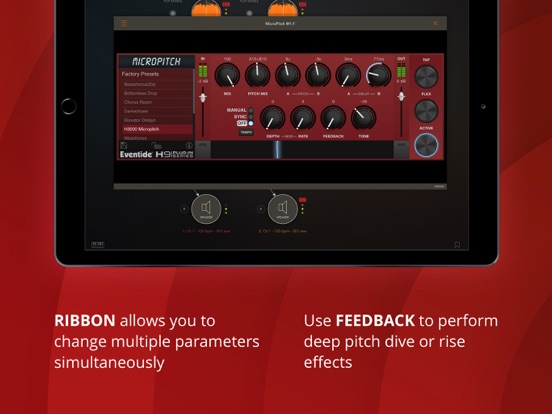 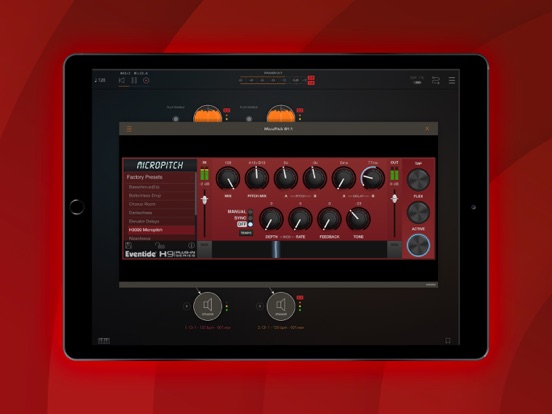 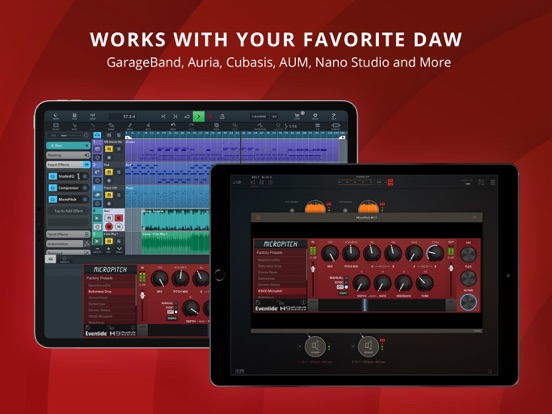 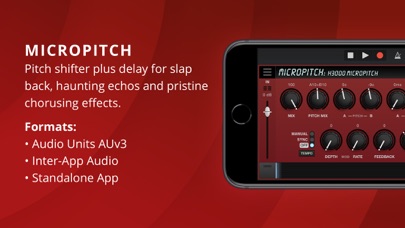 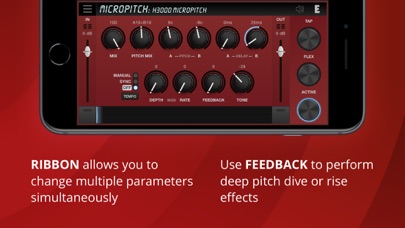 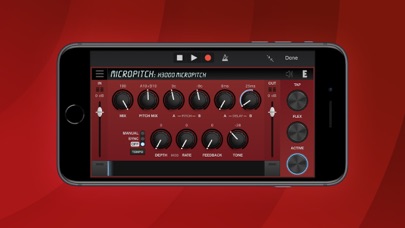 MicroPitch is a fine-resolution pitch shifter for subtle tone fattening, plus delays for interesting slap back effects. With origins in the legendary Eventide H3000 Harmonizer®, MicroPitch is the effect that put Eventide on the map. The plug-in allows mixing in detuned and delayed versions of a signal creating depth and dimensions not possible before with expanded controls for deep pitch dives, haunting echoes, and pristine chorusing effects.

Features:
- Two voices of pitch shifting, one from unison to -50 cents, the other from unison to +50 cents, each with up to 2 seconds of delay.
- Create classic stereo-spreading effect.
- Create slapback effects using longer delay times.
- Mod Depth and Rate provide chorusing effect on each voice.
- Use Feedback to perform pitch dive or rise effects.
- Incredibly easy use with included presets.
- Innovative Ribbon allow for changing any combination of parameters simultaneously.
- Use Mix Lock to scroll through presets while keeping the wet-dry mix constant.
- Available as an Audio Units AUv3 plug-in, Inter-App Audio, and Standalone App.