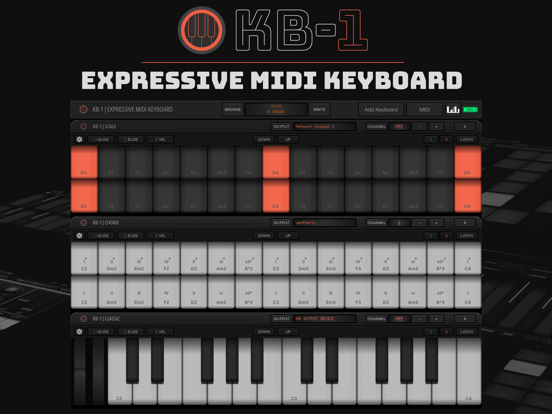 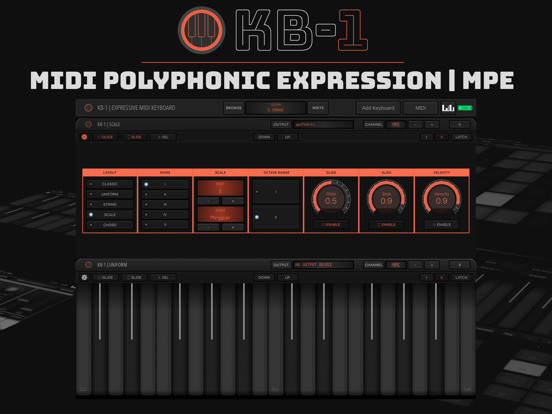 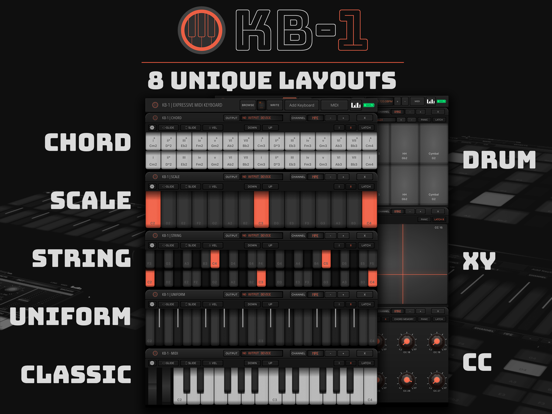 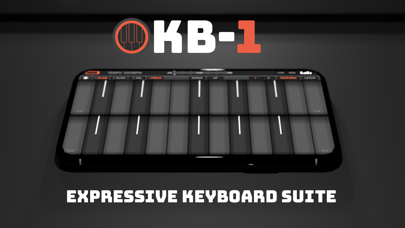 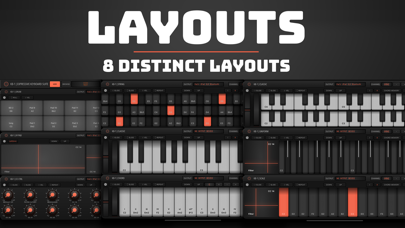 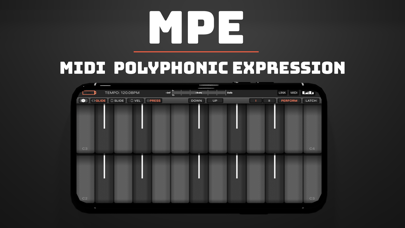 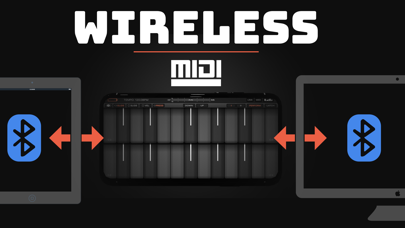 KB-1 is a an expressive virtual keyboard designed for a multitude of scenarios.

KB-1 is a suite of expressive virtual keyboards and controllers designed for a multitude of scenarios.

FD-1 is a Semi-Modular Effect Plugin including dedicated Filter, Delay and Modulation sections.

SF-1 is a dual Stereo Filter Effect with a special focus on expressiveness.

RM-1 is a multi purpose audio effect designed around various types of modulation.

RE-1 is a full featured virtual Tape Machine capable of delivering authentic tape based echo and chorus effects but it doesn't stop there. With it's interactive tape player, sample, loop and overdub features it's possible to use it like a virtual tape recorder, sample player, looper or simply as a master effect.

Designed to deliver authentic dub sounds and effects, iTALIZER at it's heart is a monophonic synthesizer paired with an authentic tape echo emulation.

VC-1 is a vintage voiced chorus effect capable of delivering many classic chorus sounds but it doesn't stop there.