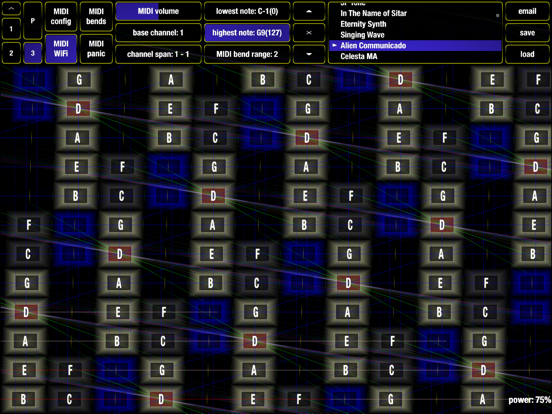 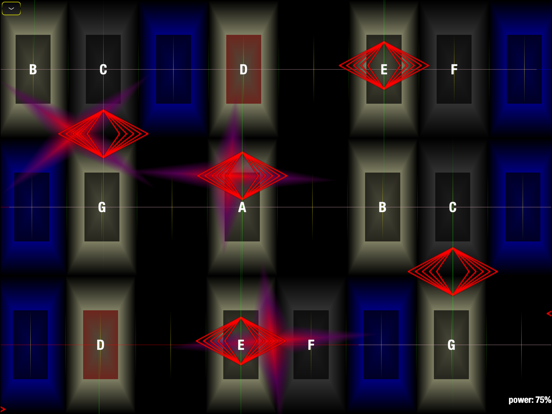 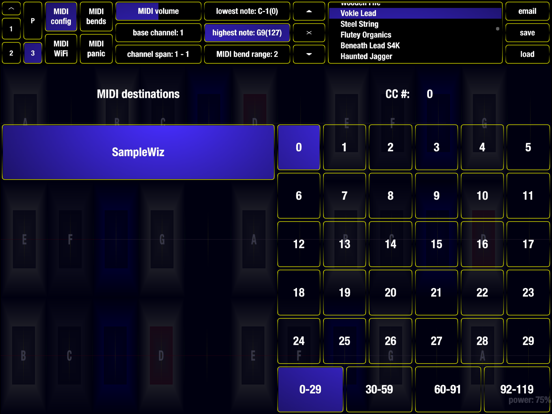 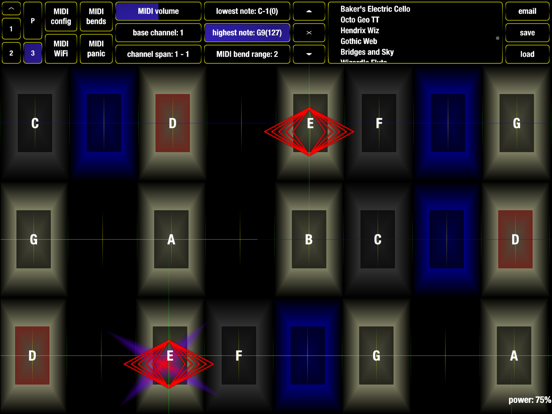 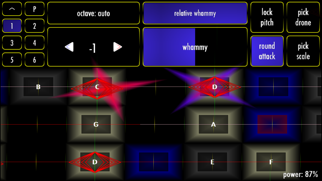 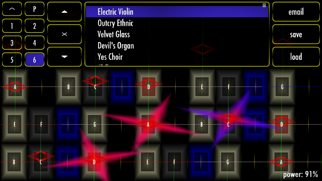 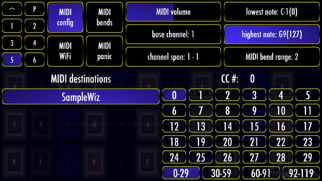 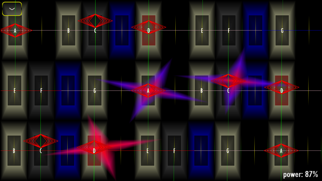 A comprehensive Geo Synthesizer manual is available at: http://www.wizdommusic.com/GeoSynth/manual.html

Jordan says: "Since touching a preliminary piano keyboard on an iPhone screen and realizing the amazing potential for musical expression on a multitouch device, I have been inspired to create next-generation musical instruments for iOS. Geo Synthesizer is a dream come true in many ways. It is the fastest truly playable iOS instrument that I have put my hands on to date. I can fly through the range of an instrument while expanding on the kind of advanced pitch control we introduced in MorphWiz. As someone who grew up with synthesizers, I can tell you that pitch bending has never been this good!

"Geo features many of my custom sounds and in addition, Geo is also a MIDI controller, so you can use it with any external midi instrument or virtual MIDI.  Virtual MIDI allows you to control an app running in the background on the same device! Geo Synthesizer also now features AudioBus, a technology that allows one to interconnect audio apps in exciting new ways! A great feature of Geo is that internally and externally we send independent voices on each note played, so as an example, you can pitch bend one note and not the other, or add unique expression on every note! I can't wait to see the YouTube videos of all of you guys rocking out with Geo Synthesizer!!!"

This app has been updated by Apple to display the Apple Watch app icon. - audio fixes for devices with 48kHz native sampling rate - AudioBus updates for iOS 9 - reworked menu and playing surface text