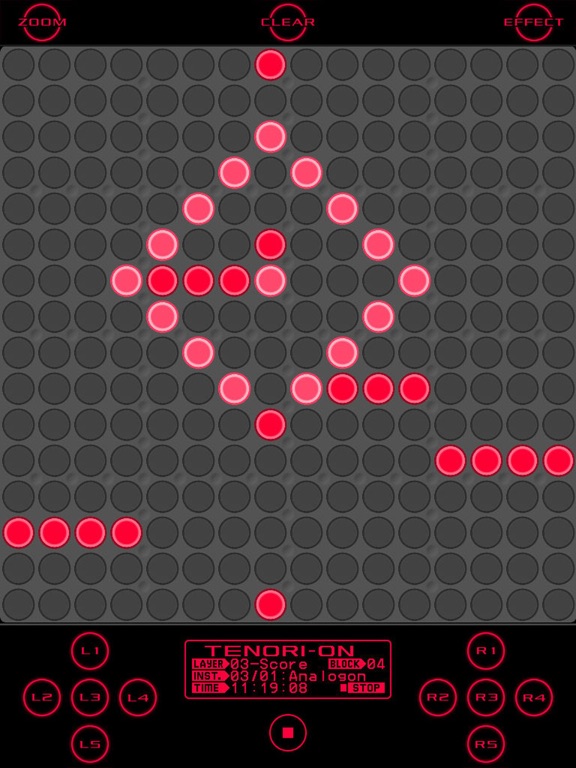 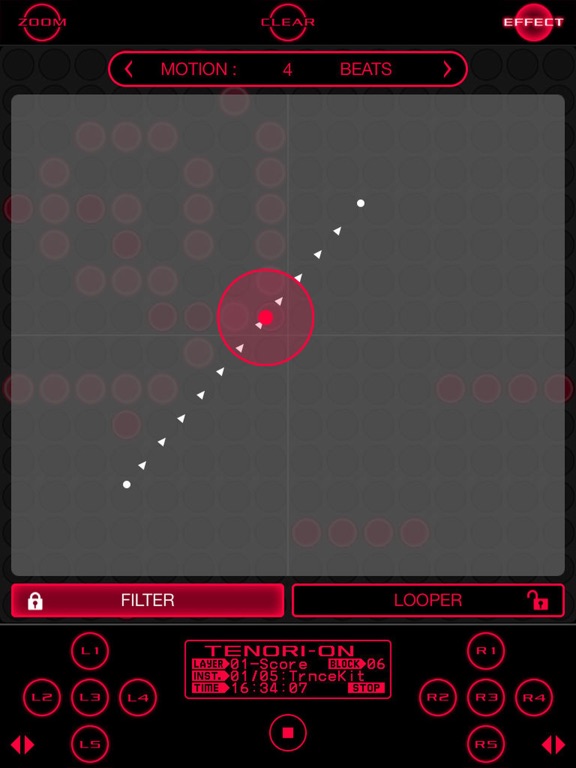 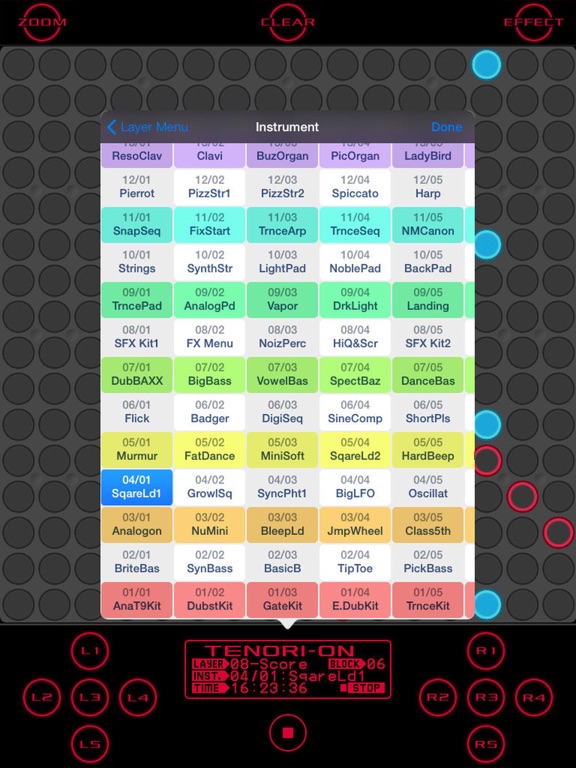 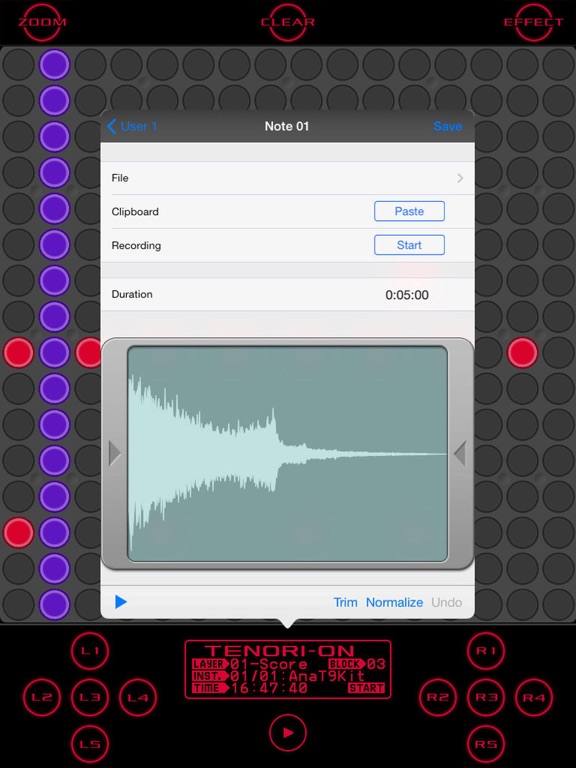 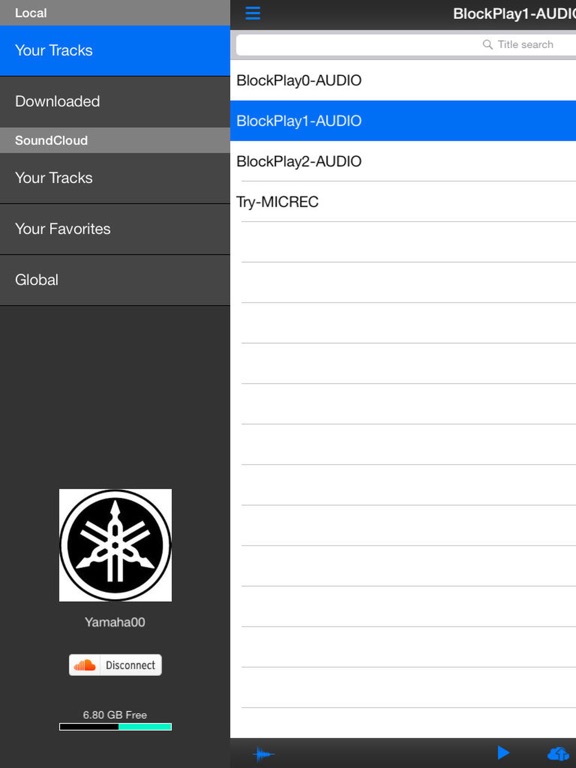 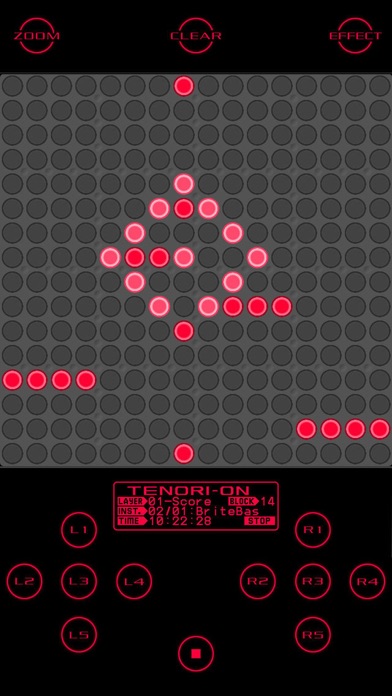 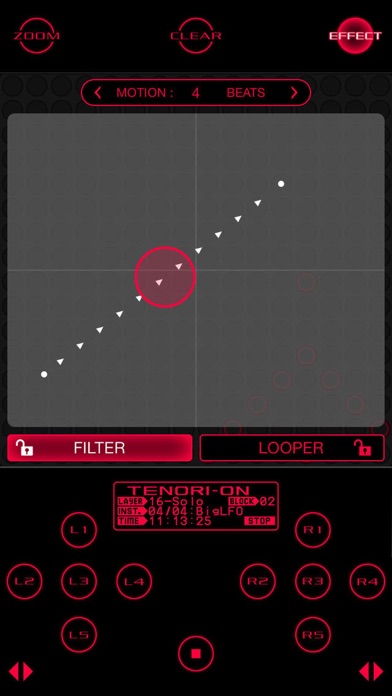 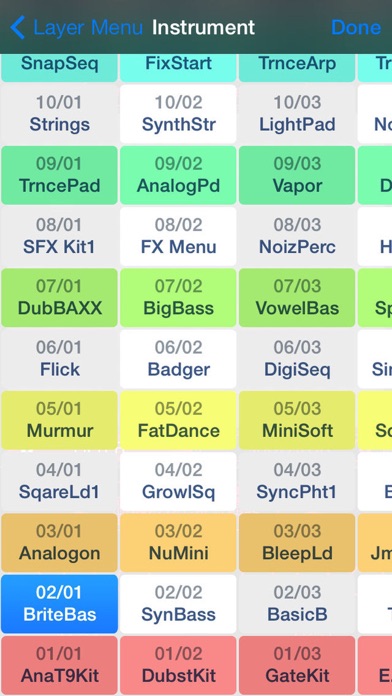 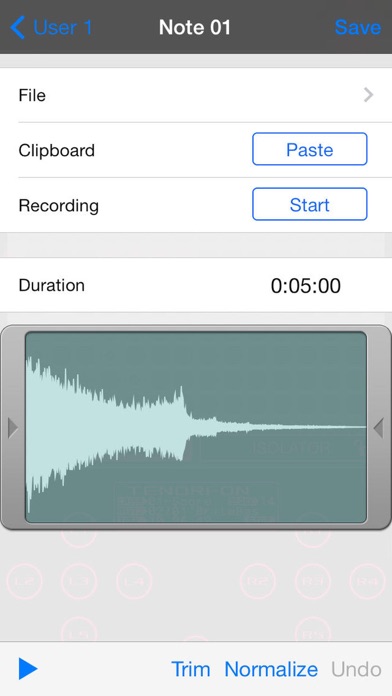 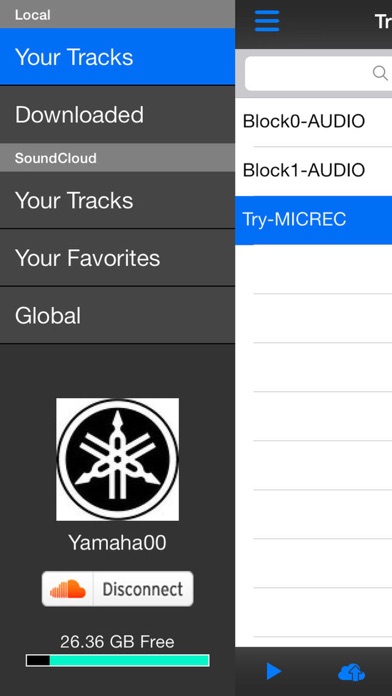 The TENORI-ON enables people to create music intuitively and without any specialized knowledge about music using a 16 x 16 matrix button pad, and now there is the new TNR-e app that has new tones that capture the essence of dub step, progressive house/EDM, electro and other types of music not previously available.

The TENORI-ON enables people to create music intuitively and without any specialized knowledge about music using a 16 x 16 matrix button pad, and now there is the new TNR-e app that has new tones that capture the essence of dub step, progressive house/EDM, electro and other types of music not previously available.

Now you can access DubstKit and other new drum-pad tones, get fat bass tones like BriteBas and Helium, and dazzling tones of DubBAXX, Voxdance, VoodooWh, which were not previously available on the TENORI-ON, which makes this app a perfect place to start with your next multi-track project.

Using the iOS7 Inter-App Audio feature, you can control the sound sources of other compatible apps from the TNR-e, which gives you a wider range of sounds to choose from.

And only the TNR-e comes with several new attractive features and 2 master effect systems. Use the XY pad interface to apply the FILTER and six other types of effects to make your music come alive!

Use ISOLATOR and FILTER to create breaks, then, use the LOOPER to create a long trigger effect and a strong hook. EDM can be used to easily develop the song as well. Get the most out of live performances through improvisation.

[About the input interface]
You can create music intuitively by ""placing"" sounds on the 16 x 16 button grid that are performed musically and visually.
On the 16 x 16 grid, time is represented horizontally, while the pitch is represented vertically.
Both rythm and melody are combined on the grid to create music.
When the sound is played, the buttons flash which also provides a stimulating visual performance.

Up to 16 tones can be played simultaneously (16 layers), and it can store up to 16 song patterns in memory (16 blocks), which can be activated during a performance in real time to produce a rich variety of musical expressions.

There are six different performance modes for each layer:
- Basic score mode: time is on the horizontal axis and pitch is on the vertical axis
- Random mode: Sounds are played in the order that they were entered, and rotating the device produces a cascade of changing melodies and rythms for your enjoyment
- Draw mode: Sounds are played in response to dragging your finger on the grid, like drawing a picture
- Bounce mode: Sounds are produced when the lights fall, just like a bouncing ball
- Push mode: Continuously change the tones as you perform
- Solo mode: Easily change the speed and pitch to play as a soloist

You can use these two tools together to create great music.

Featuring an FM tone generator, FM Essential is a synthesizer app that provides for real-time synth performances and also lets you edit voices.