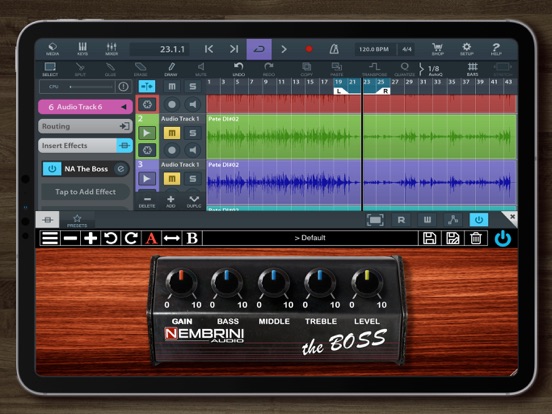 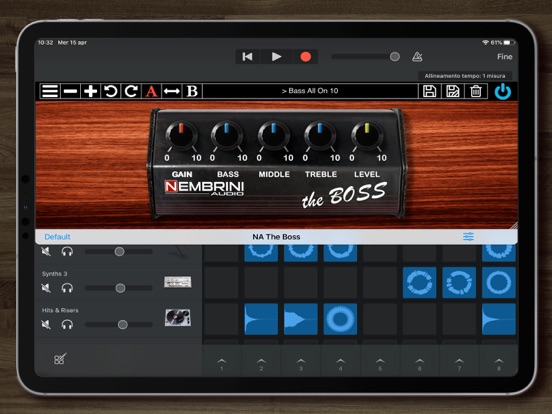 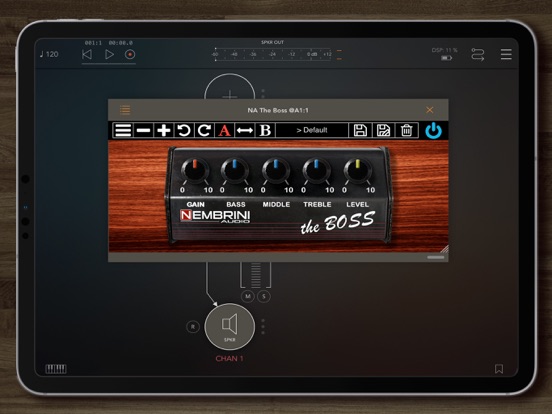 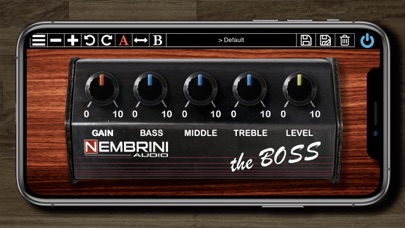 The Boss Led Diode Distortion is the perfect recreation of an iconic late 80s British guitar effect pedal, the first “amp in a box” pedal that replicates the tone and distortion character of famous black and gold British guitar amps.

This little pedal, that was used by Gary Moore on Still Got The Blues, Kevin Shields, Josh Klinghoffer and many more, recreates the sound of a classic British stack cranked up with a simple solid state circuit that Nembrini Audio emulates in every nuances.

Nembrini Audio perfectly recreates the two led diode distortion circuit and the amp style passive three tone controls of the original unit and adds the versatility that only the digital world permits.