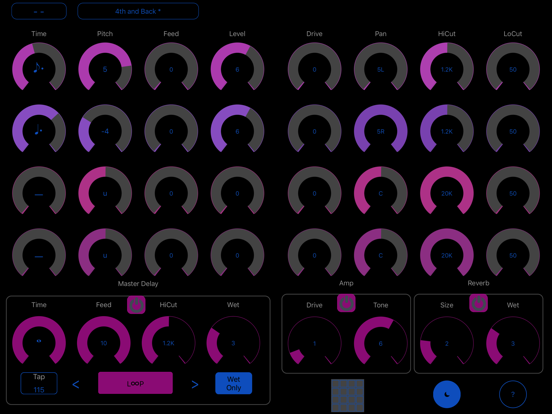 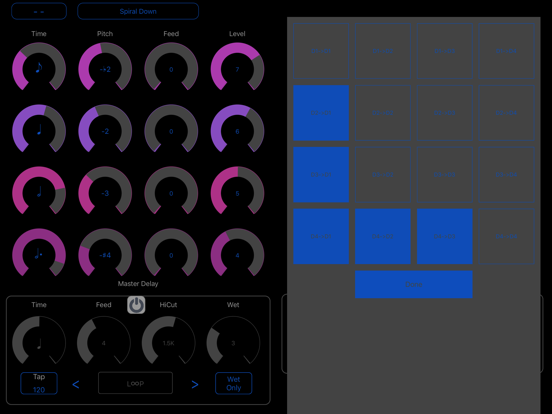 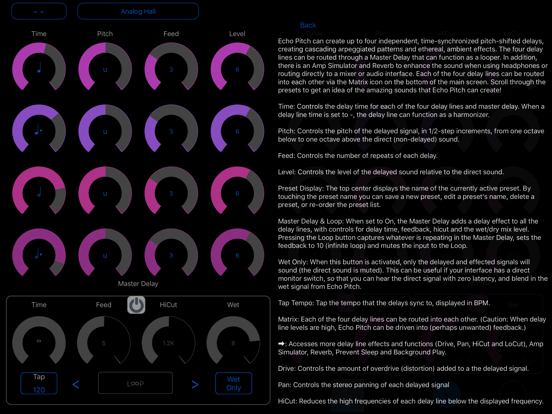 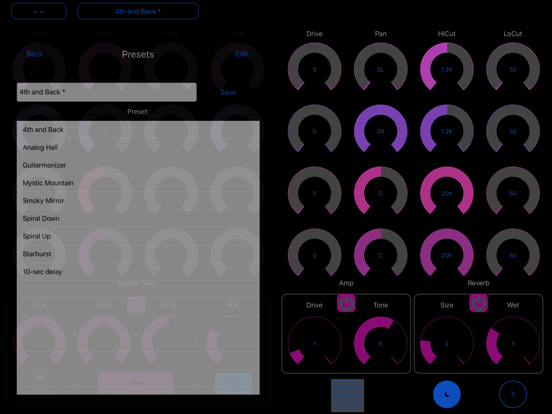 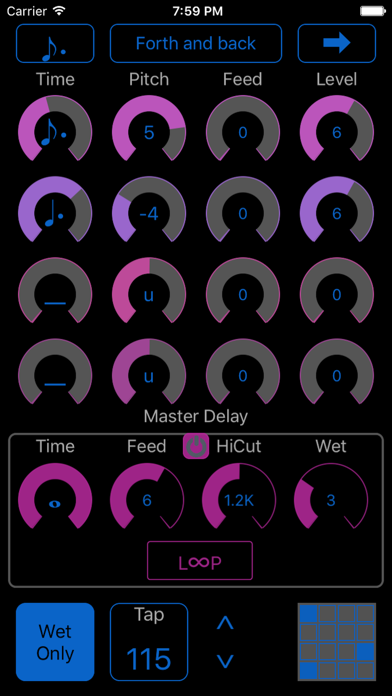 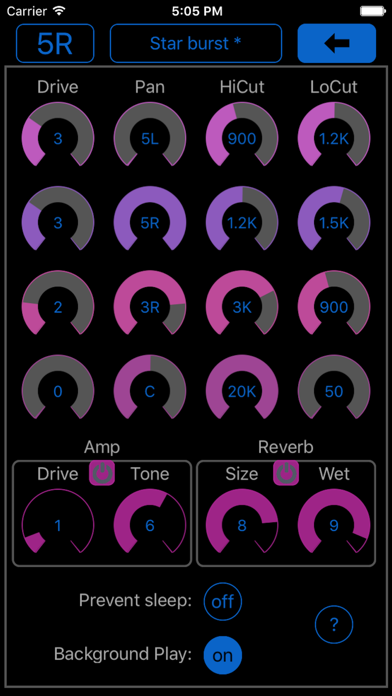 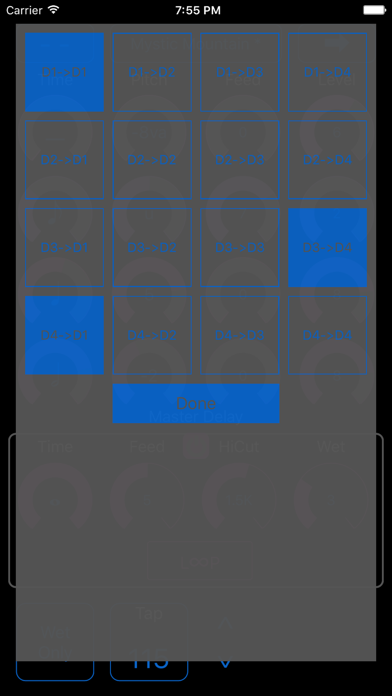 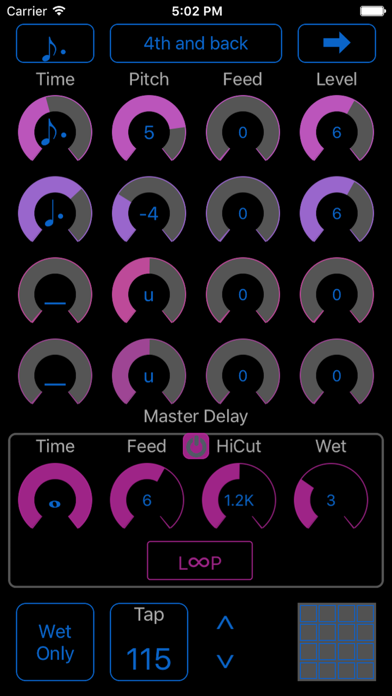 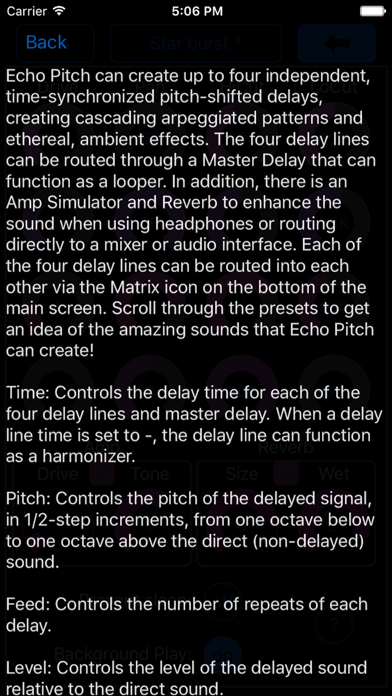 Echo Pitch is a pitch-shifting multi-delay for iPhone.

Echo Pitch pitch-shifting multi-delay for iPhone.  Echo Pitch has 4 delays where each delayed signal can be pitched one octave up or down in 1/2 steps, and can function as a 4 voice harmonizer. Echo Pitch also has a built-in looper, amp simulator and reverb. Each of the four delays can be routed into the other for incredible, swirling, ambient washes and otherworldly sounds.

Brought to you by Avi Bortnick and Maximos Kaliakatsos-Papakostas.

Universal - for iPad and iPhone! The iPad version has a convenient landscape layout.

Sing a beat and have it automatically and instantly converted to a drum machine beat!