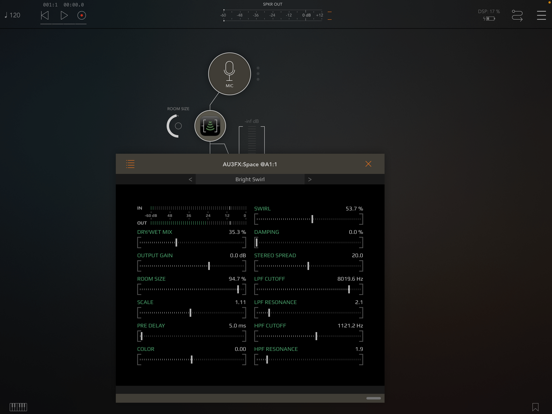 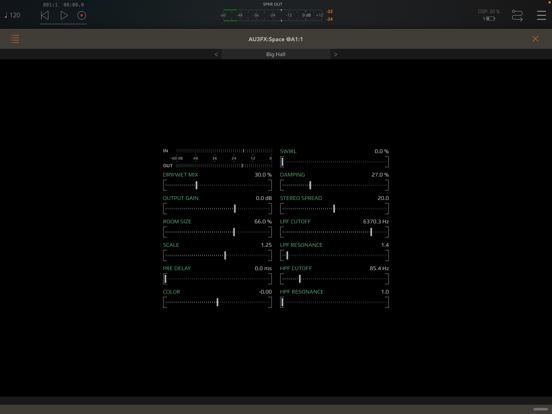 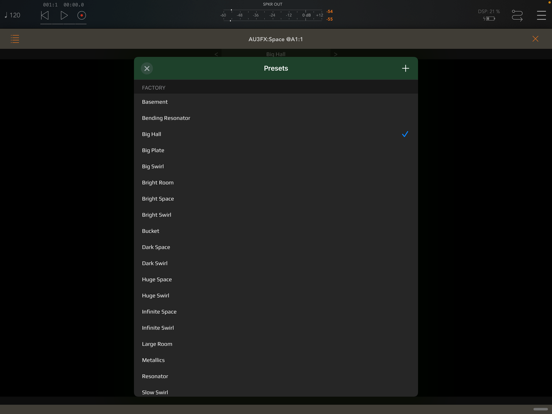 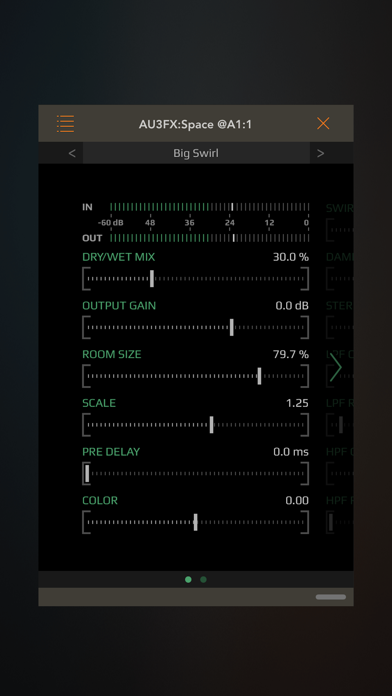 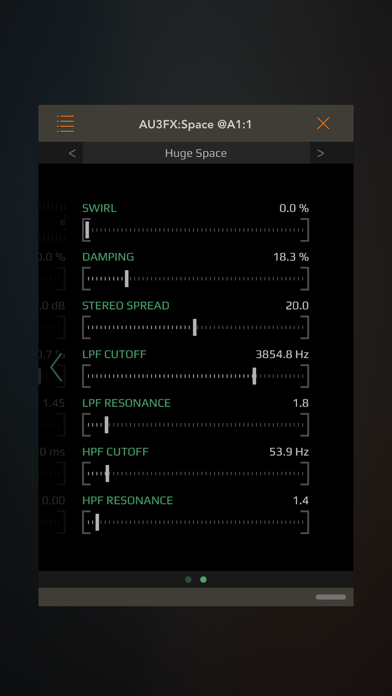 This app is part of the AU3FX series, a collection of simple and powerful audio unit effect plugins.

• High quality 32-bit DSP engine.
• A multitude of parameters to tweak to get a wide range of sounds.
• Built-in resonant filters.
• Comes with several bundled presets.
• Use multiple instances at the same time.
• Save/load session state in host.
• External access and control of all parameters from host.
• User presets shared across hosts (on iOS 13 and later).

- Fix invalid initial value of filter resonances that could cause loss of sound in some cases - Fix next/prev preset navigation in some hosts - Support for iOS 12 Saving user presets in the plugin requires iOS 13 or later, but user presets can still be saved via AUM on iOS 12.

A sound file manager with powerful import and export abilities.

Slice and sequence your loops with a matrix of markov-chain connections. Introduce order with the probability based coin-flipping pattern sequencer.

A 4-band parametric stereo equalizer for everything between subtle frequency enhancements and agressive boosting/cutting or special resonator effects.

Tone generator with two Oscillators and one Noise generator, each with individual lowpass filters.

AUM is the audio mixer, recorder, and connection hub for your iPad, iPhone and iPod touch.