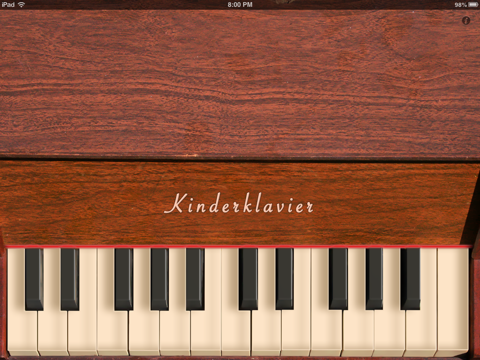 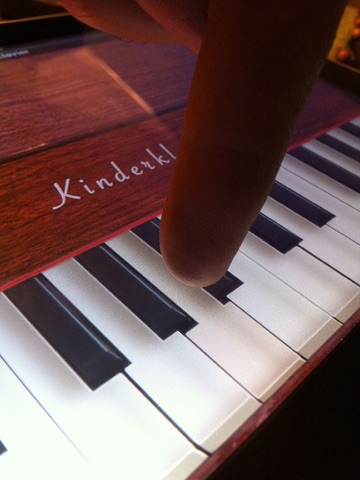 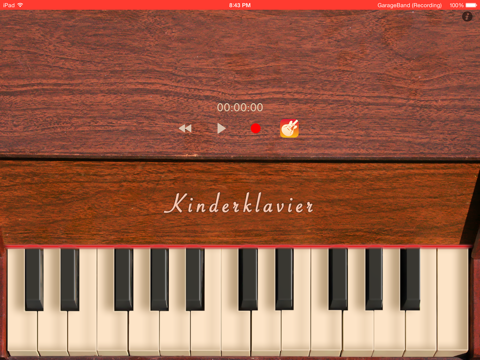 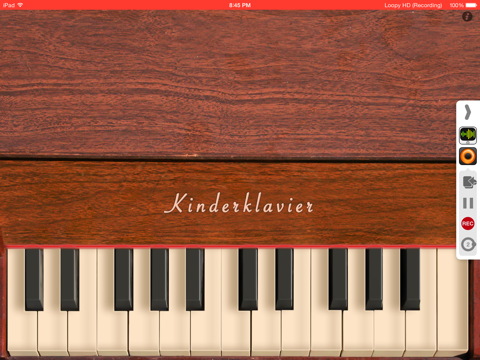 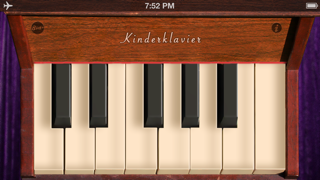 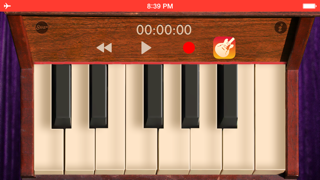 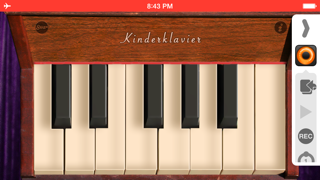 KinderKlavier is a realistic toy piano instrument for iPad, iPhone, and iPod Touch.

KinderKlavier is a realistic toy piano instrument for iPad, iPhone, and iPod Touch.

KinderKlavier features professionally-sampled sounds recorded in a world-class recording studio from each key of a real vintage toy piano.

KinderKlavier is now compatible with Inter-App Audio for out-of-the-box support for recording into Garageband and other Inter-App Audio-enabled apps.

KinderKlavier is Audiobus compatible and can be routed to your favorite recording app thru the Audiobus app (a separate app store purchase).

This app has been updated by Apple to use the latest Apple signing certificate. Support for iOS 8. NEW: Inter-App-Audio support Audiobus SDK Updated to 2.1.3 Various stability improvements

We painstakingly sampled the sound from every key and button of an authentic 1960’s electric chord organ to bring this timeless instrument to your device.